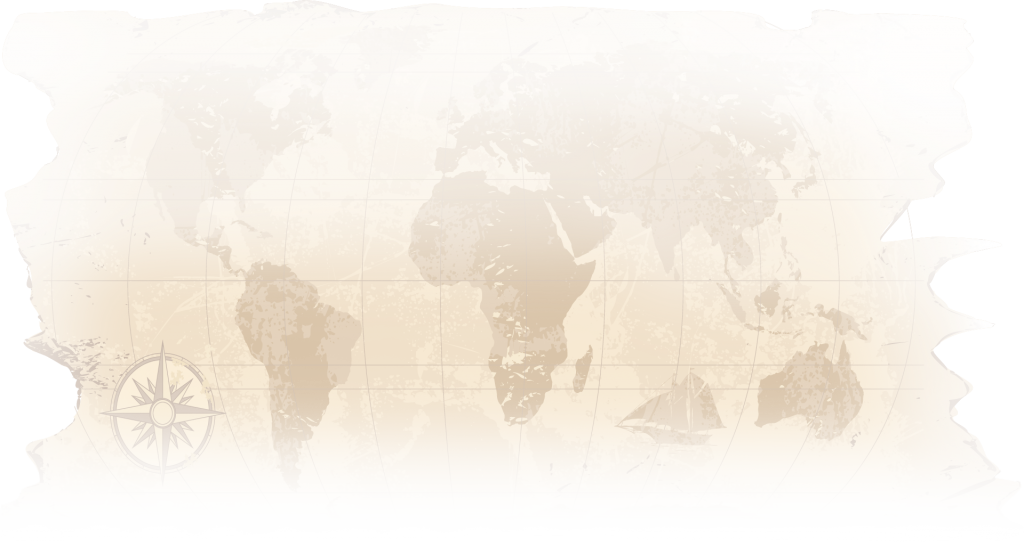 Where are you going?

Where have you been

I’n 2006 roughly, I started in Cananda, then fly to South America, Central American & the Carabean, through Mexico, I fly to the UK to explore Europe. And after plenty of time, probably in the sun in the Greek Islands, I fly back to Canada in time for the 06/07 snow season..
How do I make a worthy donation..?

If you get into trouble whilst travelling, How much is your body worth if you sell it?

A great number of people have spent a great deal of human and financial resources calculating the composition of, prior to the decomposition of, and the worth, or worthlessness of, the human body.

When we total the monetary value of the elements in our bodies and the value of the average person’s skin, we arrive at a net worth of $4.50!

This value is, however, subject to change, due to stock market fluctuations. Since the studies leading to this conclusion were conducted by the U.S. and by Japan respectively, it might be wise to consult the New York Stock Exchange and the Nikkei Index before deciding when to sell!

The U.S. Bureau of Chemistry and Soils invested many a hard-earned tax dollar in calculating the chemical and mineral composition of the human body, which breaks down as follows:

Additionally, it was discovered that our bodies contain trace quantities of fluorine, silicon, manganese, zinc, copper, aluminum, and arsenic. Together, all of the above amounts to less than one dollar!

Our most valuable asset is our skin, which the Japanese invested their time and money in measuring. The method the Imperial State Institute for Nutrition at Tokyo developed for measuring the amount of a person’s skin is to take a naked person, and to apply a strong, thin paper to every surface of his body. After the paper dries, they carefully remove it, cut it into small pieces, and painstakingly total the person’s measurements. Cut and dried, the average person is the proud owner of fourteen to eighteen square feet of skin, with the variables in this figure being height, weight, and breast size. Basing the skin’s value on the selling price of cowhide, which is approximately $.25 per square foot, the value of an average person’s skin is about $3.50.

Why does the moon shine?

The moon, a satellite, or small body, rotates on its axis around the earth, and “shines” when the sun’s light beams onto its surface, and is reflected back to earth. Unfortunately, only one side of the moon is visible to us on the earth, as it takes the moon the same length of time to orbit on its axis, as it takes for it to orbit the earth.

The lunar month is divided into halves. During the first half, lasting approximately 14 days, the sun’s light unrelentingly strikes the moon, which has no atmosphere or air to protect it from these rays, and brings the temperature of the moon to above that of the boiling point. The second half of the lunar month plunges the moon into cold, dark nights.

Man has learned a great deal about the moon since the days when ancient man worshipped it as a goddess who ruled the night. Space flights made by the United States, the USSR, now Russia, and our Apollo moon landings, unlocked some of the moon’s secrets, by enabling astronauts to collect the moon’s soil and rocks, and to photograph the side of the moon invisible to us for scientific analysis. The primary goal of scientific studies of the data collected is to determine if, someday, man can actually inhabit the moon.

Why is your weight at the equator one percent lower than at the North Pole?

At the equator, the centrifugal power (resulting of the fact that the earth is rotating) is stronger than anywhere else on earth. At the North Pole (and at the South Pole), this power, which kind of pulls you away from the earth, is zero.

At least three different plants turn the tables on insects and eat them instead of the reverse. Each passively, but cleverly, lures its prey, captures its kill with ease, digests its meal by using its plant juices, and then prepares for its next unsuspecting victim.

The pitcher plant of Borneo and of tropical Asia, which has a back-up lure in place should the first fail, is the most notorious of the trio. This plant exudes the scent of sweet nectar that most insects find appealing, and when one approaches to investigate, it finds an equally attractive pitcher-shaped plant with a red-hued rim and cover. Once the insect steps over the rim to drink from the plant, it loses its footing on the smooth interior, slides to the bottom of the abyss, and lands in a pool of liquid, which digests the victim once it has drowned.

The Sundew plant, aptly named for the sticky fluid on the upper part of each leaf that appears to the insect to be dewdrops, packages its victim before digesting it. Small, hair-like projections, which cover the surface of each leaf, are responsible for the sticky fluid on each leaf that lures the insect to the plant. Once the insect touches one of these “hairs,” it is stuck, and the other hairs on the upper side of the leaf bend inward towards the center of the leaf, to wrap it in a neat, tight package, thus ensuring that it will stay for dinner. The “dew,” which for the insect turned out to be a don’t, digests it over the course of two days, after which the crafty hairs reopen for business.

The Venus’s-flytrap, hailing from parts of North and of South Carolina, is the most gripping of these predatory plants, and practices true Southern hospitality by inviting any fly to stop by at any time. The plant waits for visitors with its leaves spread open and, when a fly happens by and touches one of the hairs that rim the plant’s leaves, the Venus’s-flytrap snaps its jaws shut, and has lived up to its name. After the plant’s juices digest the fly, its leaves reopen, and the unassuming plant awaits its next caller.

How do lizards communicate..?

Lizards in the suborder Iguania communicate by doing push-ups and other athletic displays. They convey territoriality, courtship displays, and other messages with various combinations of push-ups, body postures, head movements, and displays of colorful belly patches or throat dewlaps.

The Iguania includes the common sagebrush lizards of the American west, as well as iguanas and tropical anoles. Different species have different languages, and within each species there may be regional “dialects.”

A recent study showed that, like the languages of humans and some kinds of birds, lizard body language is an open grammatical system. This means that they can express many different messages using a fixed set of symbols combined in various orders.