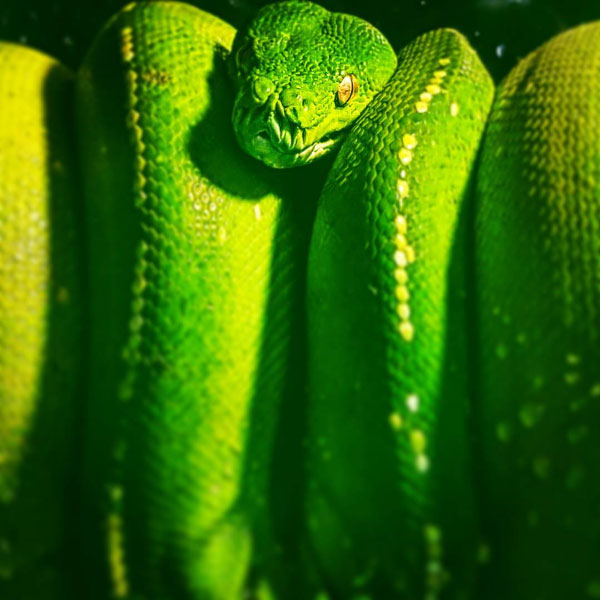 I think there’s something special about taking time off work while it’s rainy, cold, and bleak (aka – shit) to head to somewhere tropical and warm. It’s kind of like saying – ‘Nah, I’m not having this’.

After a drunken night planning to rent the shittiest Shitbox rental car we could find in Cairns, pick up a case of beer and a bottle of tequila and drive up to Cape York and back in a week, the next morning I remembered what we were scheming and frantically checked to see if

I’d actually booked anything, thank god the answer was no…

In a more slightly more sober state – I realised driving to Cape York in a hired pink Ford Fiesta with nothing but beer and tequila is not the very best plan ever concocted.., it actually might be one of the worst – possibly even placing myself in the running for a ‘Darwin Award’.

Nursing a decent hang-over, a more realistic plan was in place, basically centred around the region of Cairns to Cape Tribulation, plus a quick island stop-over to Fitzroy Island.

So via Brisbane in Cairns we picked up a rental car, it wasn’t quite the pink Ford Fiesta I was hoping for, but pretty much equivalent.  The thought of driving to Cape York pushed back to the front of mind. Annnnd quickly faded again, thankfully.

Next stop – the Daintree Rainforest, and Cape Tribulation.

The Daintree rainforest is mostly jungle. Dense, lush, and wild jungle/ bush. If you haven’t already done it, the drive from Port Douglas to up to Cape Tribulation. is spectacular – twisting winding roads through wild jungle canopies, with glowing aqua water at the edge of the road.

Determine to see some local crocs and cassowaries, we explored the Daintree Jungle each day. Luckily I had plenty of beer, as neither were easily spotted. Luckily some of the locals are rather amusing, in a scary kind of way. I’m pretty sure I met the REAL Wolf Creek guy (or a derivative of this), fuck – no wonder he lives up in a remote part of the world, he wasn’t very capable of decent interaction with pseudo normal people. He did, at least offer to take us pig shootin’ (*or was that to shoot us like pigs?).

If you’re heading up north, the end of September is maybe one of the best times to do it because it’s not too hot yet, not very rainy, and the stingers (box jellyfish/ Irukandji) haven’t come out yet (*most of the time :). Mind you, you still can’t swim in most places, unless you want to get eaten by a croc.

When you’re there, go check out the remains of the Great Barrier Reef. It’s a shame, but it’s looking pretty crap in most places. If you’re a diver, head to the outer reef and do some of the most expensive dives in the world to see some dying corral (*ok, so there’s still plenty of living stuff there still, fish, turtles, dolphins, sharks etc..). 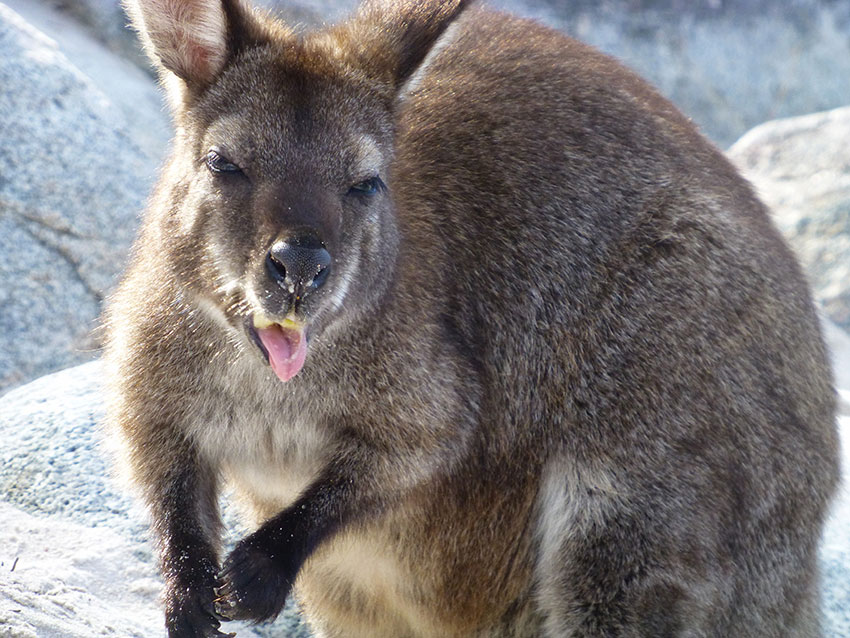