Firstly, I’d like to say, fuck Cuba. Let me explain.

My first experience of the country left me not as an avid supporter. I guess now, in hindsight, my view was tainted by my lack of understanding of their circumstances more than anything else that gave me that feeling.

I arrived at the airport just after midnight to be welcomed by interrogation: “why are you in Cuba?!”. “For a holiday” or for “tourism” didn’t seem to cut it with the immigration officers. Eventually, they allowed me to pass to ‘officially’ enter into the country only to be taken to a dingy backroom in the airport to be searched by heavies, as if I was smuggling endangered species or had a bag full of explosives.

The searching room looked to be set up for torturing unsuspecting tourists.

There were all kinds of fingernail pliers, hammers and knives proudly displayed on the walls. Being my first experience of this kind, I felt a little intimidated. After having all my stuff removed (resulting in no endangered species, explosives, or anything fun) and some more light-hearted interrogations, the helpful officials eventually let me go into their incredible communist paradise.

I met a French bloke at the airport who also got the same welcoming treatment; we bonded over the experience. We ended up travelling together for the whole time in Cuba. There were no hostels of any kind in Cuba, so it was harder to meet other travellers, but not impossible. I went days without seeing another tourist, which was kind of amazing.

The cost of living (for a tourist) was bloody high in Cuba too. The Cuban government decided that their currency (the Cubano Peso) was not worth enough. Hence, they fixed this by choosing to make up a new currency (the Convertible Peso) that they rated at 1:1 to the USD, which in my view was overpriced by at least 100 – 200%. They also then tax a further 20% on all cash withdrawals you make in the country. So the Australian dollar was worth about 55c to the Convertible Peso back then.

I probably should have been more aware before travelling and much more tolerant of the situation; still, I was contemplating getting on a plane and fly the fuck out of there straight away. After several average days, surviving on stale bread and dodgy processed meat products, I had a couple of exceptional days in Old Havana after meeting some of the locals who showed me around some of the good bits. Old Havana was indeed a beautiful city; however, the larger town of Havana desperately needs maintenance and a good coat of paint, it appears nothing has been fixed or worked on since the 50s or early 60s.

The saviour was the people. They were some of the nicest and most beautiful people I think I’ve met. While in Havana, I stayed in the home of a nuclear professor who worked with many countries to improve their nuclear programs. You would think that such a highly educated and talented person would be well rewarded by his country. It’s all about equality under the communist system.

If Cuba ever turns to democracy, about ten years after that, I’ll look forward to going back, but probably not before then. 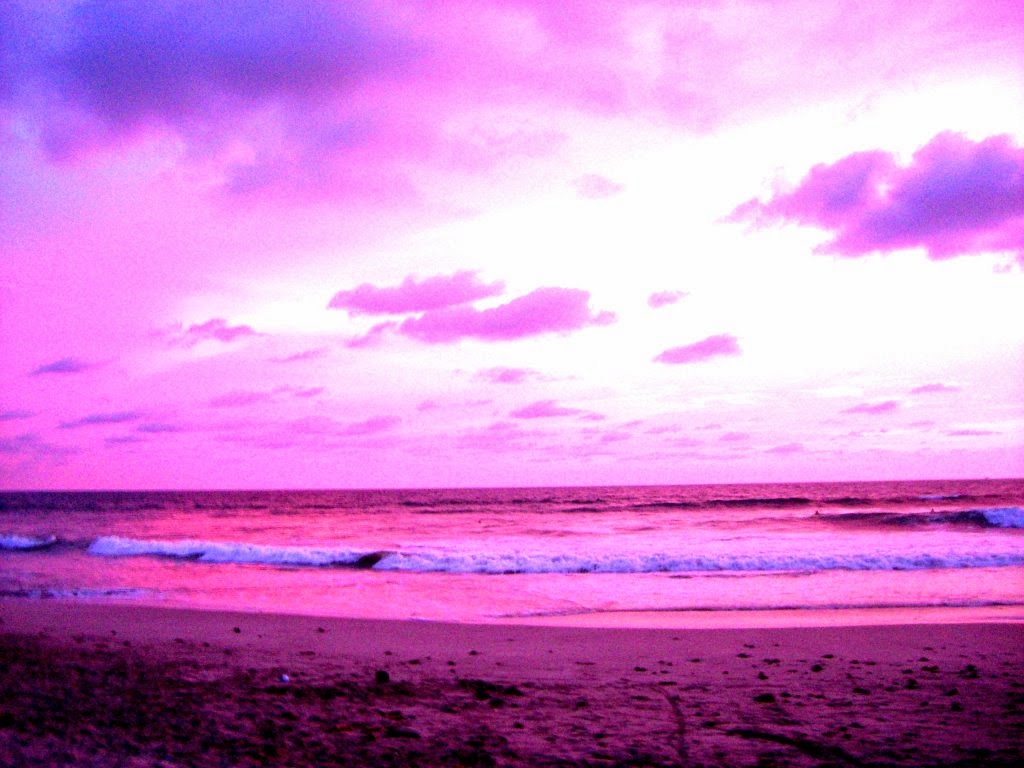 Pardon my French, but it's these keyboards..