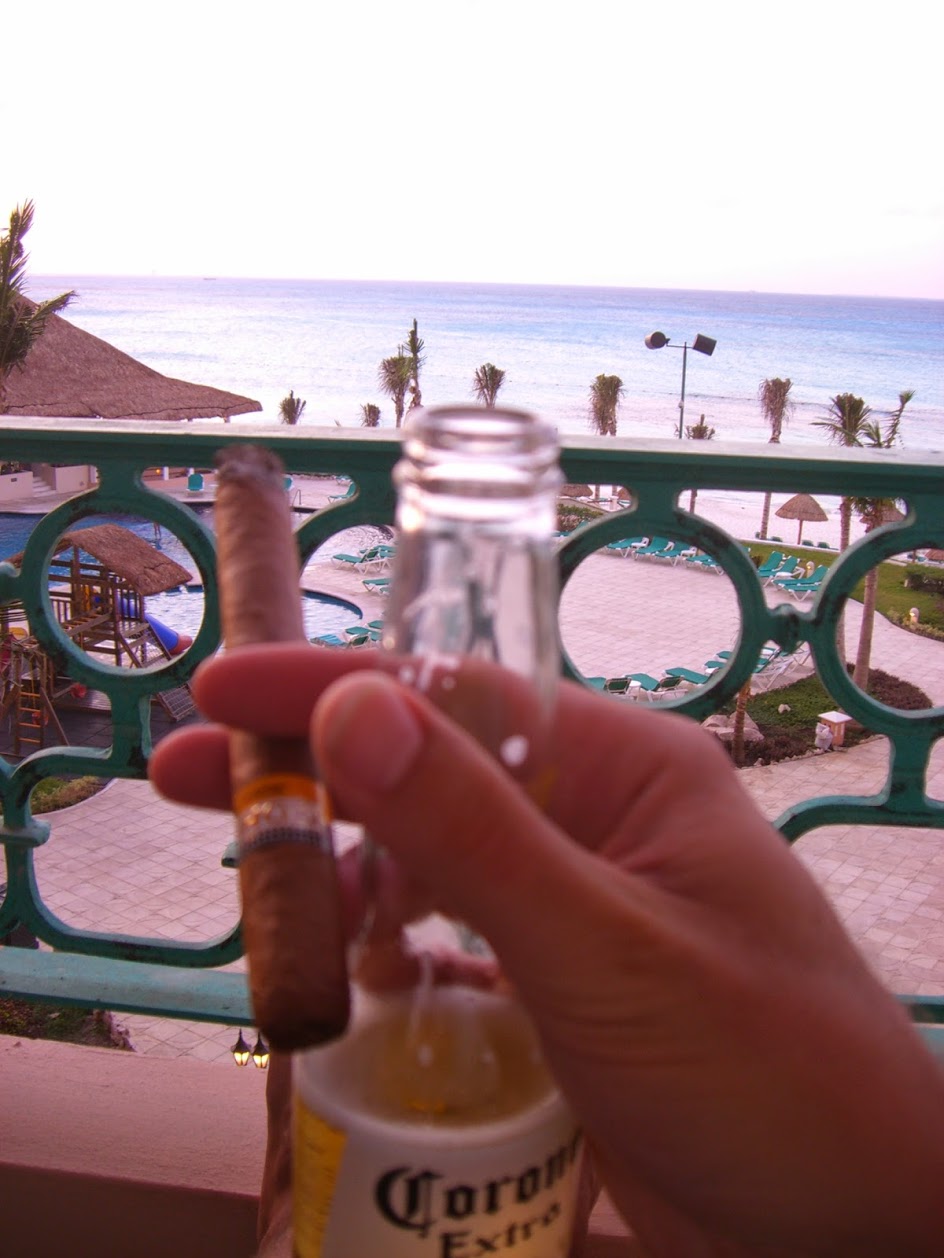 After a rather frazzling experience with the Cuban immigration/emigration system, I prepared myself properly before attempting to enter Mexico. This time I had my story straight, crossing all the “I’s” and dotting all the “T’s” on the immigration forms, and I even wore respectable clothing to enter the country this time. Mexico’s immigration system, however, was a kind of satisfying experience (similar to an amusement park ride). I walked straight through all security checkpoints with not so much as an unfriendly glare from anyone. The nice security officer at customs even told the x-ray baggage scanners to hurry up and not to bother with scanning my baggage properly. Very welcoming people…

Mehhh-i-co is a huge place and sadly in the few weeks there, I saw only a very small part of it.

First up, I went to the tourist mecca, Cancun, where I met up with one of my best mates to search for some exhaustive Caribbean relaxation – much needed, mind you. After, Cancun, we tried out the gigantic Mexico City – which was fun. Cancun had some of the nicest waters I’ve ever seen. It was comparable to the Whitsundays, Australia, with glowing aqua colours that stretched well out into the ocean. Don’t know about you, but for me these kinds of environments are paradise, and from the first time I saw it, I knew we were in for a great time. The cheap Tequila and $1 Coronas went down all too easily in the heat. Way too easily.

One downside of Cancun, the place attracts millions of drunk and totally out of control (mostly American) tourists, so if you’re heading there, maybe try plan around Spring break (unless you like that sort of thing). To be honest, the behaviour of some of the non-locals was an absolute disgrace, and coming from an Australian, that’s a big statement. It did look like they were having a lot of fun though.

On the trip from the airport to my one of my hostels, I noticed that the resort district looked absolutely disgraceful – much like some of the tourists =). All the top resorts were badly in need of repairs, something you rarely see with prestigious buildings. I learnt later that there had been a massive hurricane that basically wiped out the entire area – so I guess, in hindsight, they had actually done a pretty good job of fixing the place back up.

From Cancun, we visited some spectacular Mayan sites, learning a lot of useful facts about the Mayan history and culture. Did you know that they worshipped snakes, loved skulls, blood and sports..?!?
Back in the 1500s, priests used to sacrifice ‘lucky people’ by cutting their hearts out whilst still alive. Then they’d throw the confused bodies down a massive flight of steps where awaiting villagers would remove the limbs from and sell them at the markets!! Really, really great stuff. They used to play a ball game, where the captain of the winning team won ‘the Ultimate Prize’, which was to have his head chopped off. What a culture!!!

from Cancun we flew to Mexico City.. First up, we couldn’t get to the hostel we had arranged because of massive protests going on in the area, so we had to stay in a different hotel for a night. There were people parading around naked and all kinds of other shit going down. Eventually, there was a break in it all, and we made it to the hostel we were booked into… On the way, there were about 500 full riot police with sub-machine guns standing every 10 meters. Scary for an Auzzie, not used to seeing guns. On the last day in Mexico City, a big fight broke out right in front of the hostel between the police and some of the locals.. Real good entertainment – from 8 stories up, but I didn’t want to be in the middle of it all.

Mexico City was a surprisingly nice city and was not nearly as bad as everyone makes it out to be – apart from the riots that is. The people were surprisingly friendly and helpful, where they could be, and the city actually had some really great architecture to check out.

So, Mexico is yet another place I will have to go back to another time to further explore. 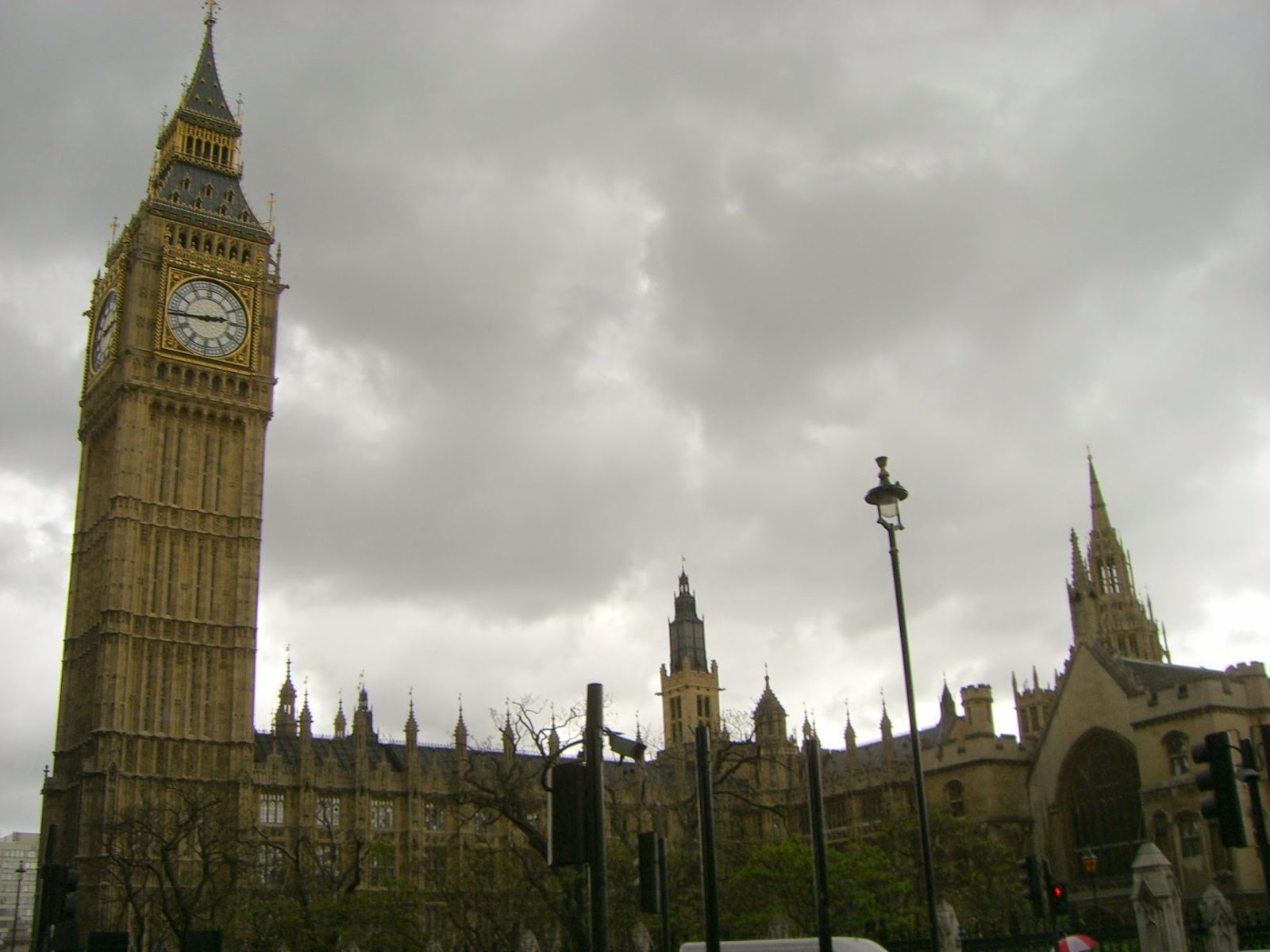