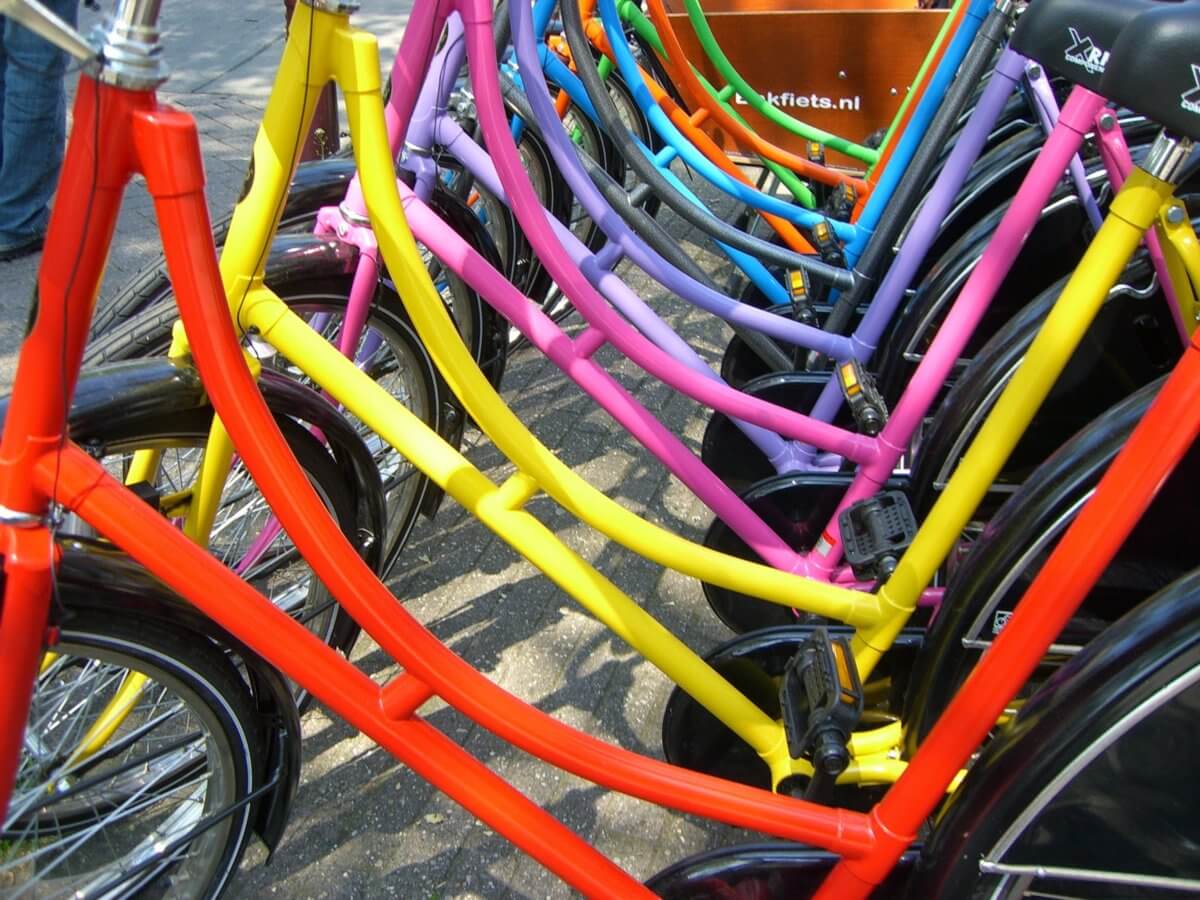 Holland was a beautiful country with a relaxed and sophisticated atmosphere. I can’t say I remember a lot of our first stop, Amsterdam, except being lost for most of the time there.. Those bloody streets are just so confusing and hard to navigate, especially with all those special cafes around. –

Amsterdam was quite an experience. The Hostel we booked into at the last minute turned out to be the one that everyone warned us NOT to go to. There were posters out the front of this place warning that “clean people are ruining the world”, and “we will boost your immune system”. Oh dear. Within the 35 minutes it took to check-in, we saw 4 different people hobbling around on crutches – making for a scary start to the country so to clear our minds of the dodgy first impressions, we quickly dumped our stuff and headed out to have a look-see around.

After a breakfast Heineken or two, we miraculously managed to find some of the good stuff Amsterdam had to offer, such as the Hemp Museum, the Sex Museum, the Torture museum and later the Red light district for a look around. – Just a look around mind you.

A few days later, we took a field trip to another town called Rotterdam. Rotterdam is Hollands largest shipping port, but we knew it from years ago for the unique ear-bleeding music produced there. By chance, we arrived when the Volvo Ocean race was in town and the world-famous Dj Tiësto was playing a free concert on the harbour to help celebrate. It was a great gig with fireworks and bellowing balls of fire-spitting from barges in front of the crowded foreshores. Chatting to some locals, it was clear there was a strong rivalry between the Rotterdam locals and the tourist mecca of Amsterdam.

After Amsterdam, I needed to clear the haze from my head and what better place to do that than the Greek islands…

A snap shot of Brazil 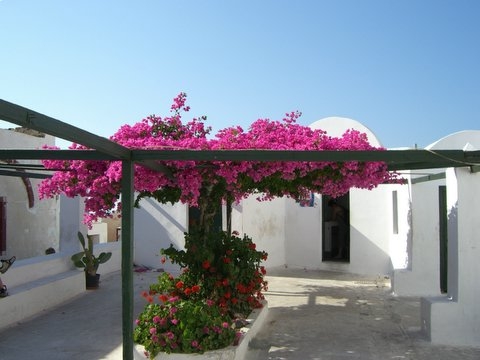 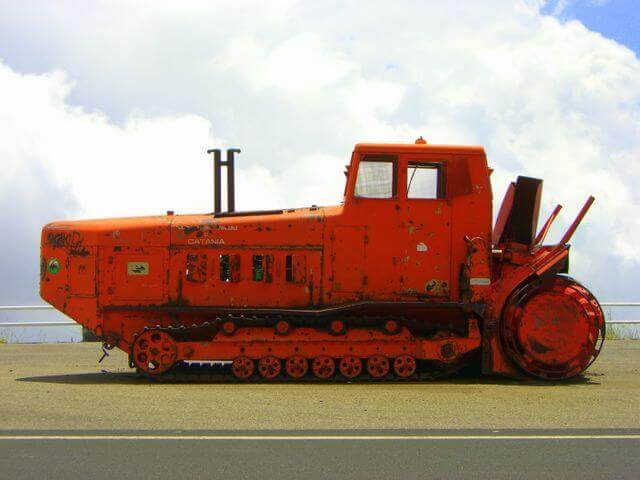