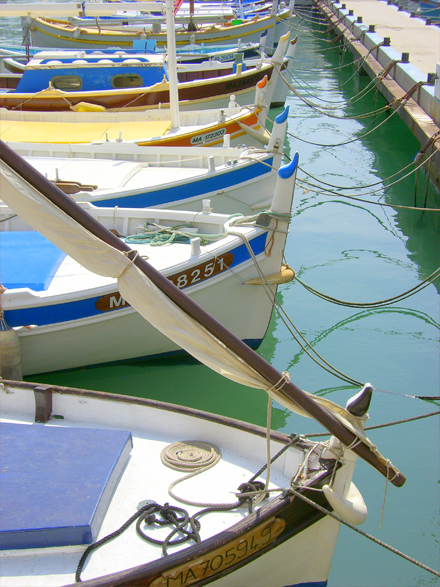 Initially heading back to France from the bottom of Spain seemed like an arduous task. It would have involved either sitting on a bus (probably totally booked with a broken toilet, as it seems to happen) for around 50 hours, or working through five to ten train rides, over probably the same amount of time. In the end, I made a smart choice and opted for the more relaxed scenic travel route, taking my time seeing some extra parts of Spain on the way, so it turned out to be quite a lot of fun.

I was very much looking forward to getting to France because I was catching up with family I hadn’t seen for ages. It was a much-enjoyed break from Hostels and the associated smells of Feet and Ass. And it was nice to experience privacy again, eat real food, and have a break from 67c Sangria and litres of rum for five Euro.

The South of France was absolutely magic. The Countryside with Lavender farms and Vineyards splattered everywhere really complemented the historical towns and Bronze Age stone huts littering the hills.

It’s been a treat to visit this region as it would have been something I probably would not have done on my own. 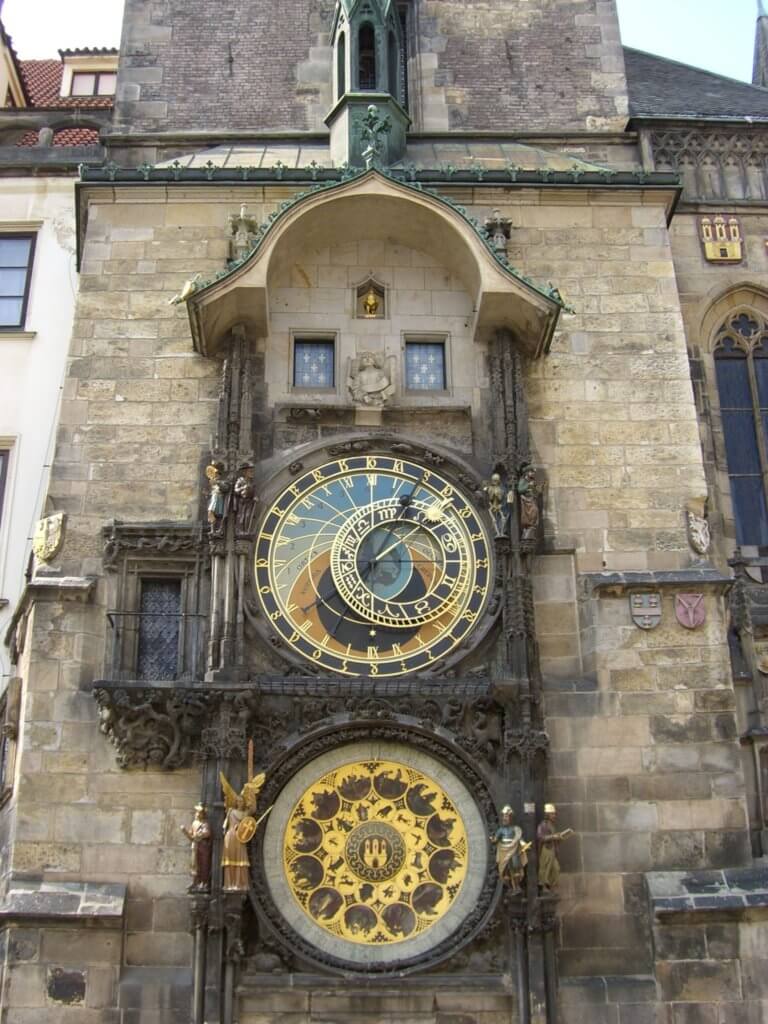 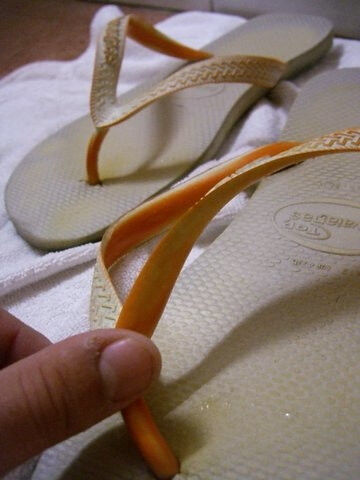