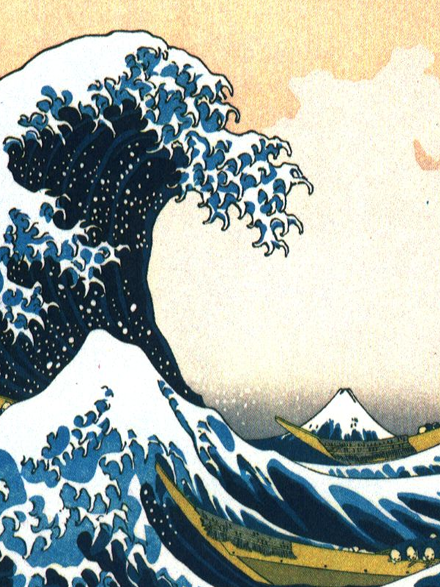 It’s been a while since I’ve posted on Homlessfuk, and I put that down to a severe lack of holidaying.

Well, nothing like a quick break to somewhere strange to fix things. Japan is awesome. Awesomely weird.

It’s hard to get around (which I kind of like) due to the language barrier, and there’s an abundance of strange foods and drinks to be consumed.

One of the biggest selling points for me is the people and the fact that the culture seems to work – in so many ways. People are patient and overly polite. I’m sure many countries could take a leaf out of their book and learn a few things.

After spending some time in Tokyo, I’m now in a small ski resort called Rusutsu, near Sapporo. It’s really nice here, and the snow is exceptional. Being a short trip, it so far has been done in luxury. I’m staying in the Rusutsu resort, which has ‘all you can eat’ breakfast and dinner, and the best part is the ‘wacky’ finish to the place. First thing you see when walking into reception is the Austrian-inspired double-decker Merry-go-round and the bizarrely themed decor.

After stuffing myself at the buffet last night, I’m off to burn it off with a day of skiing, followed by a visit to the local hot springs (with maybe a few beers in between). 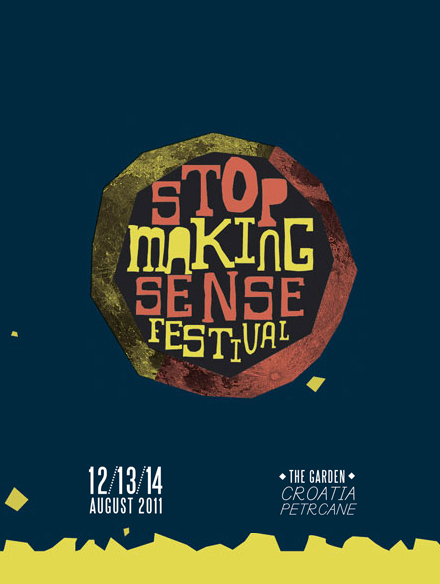 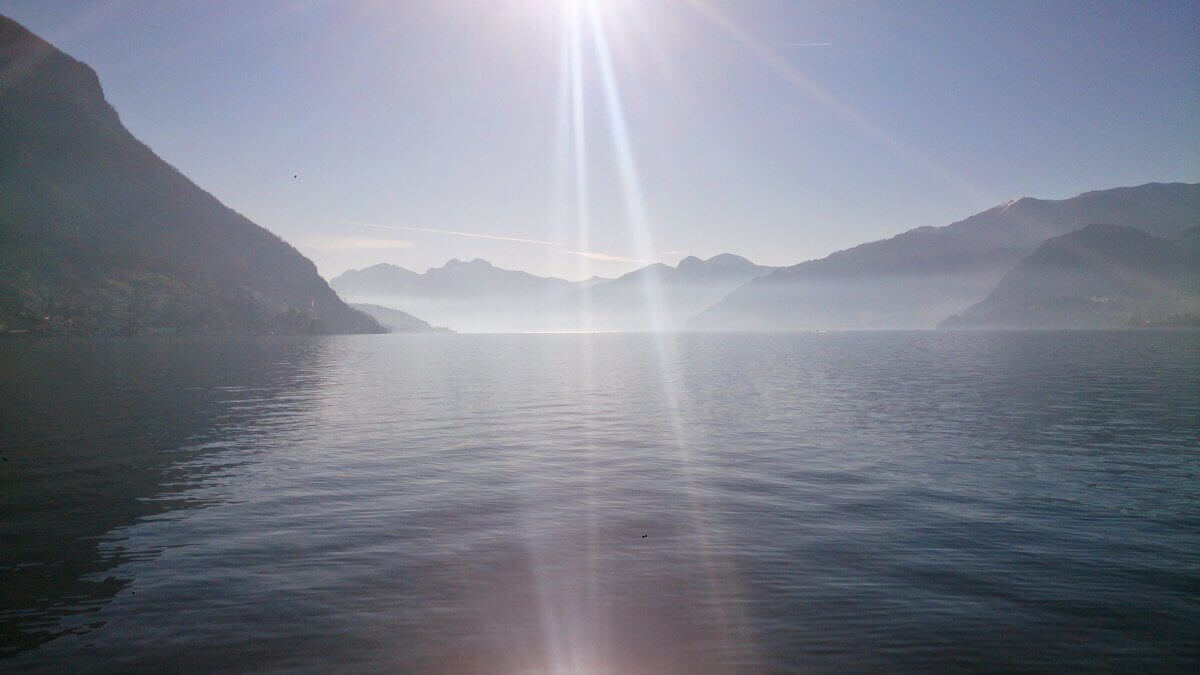