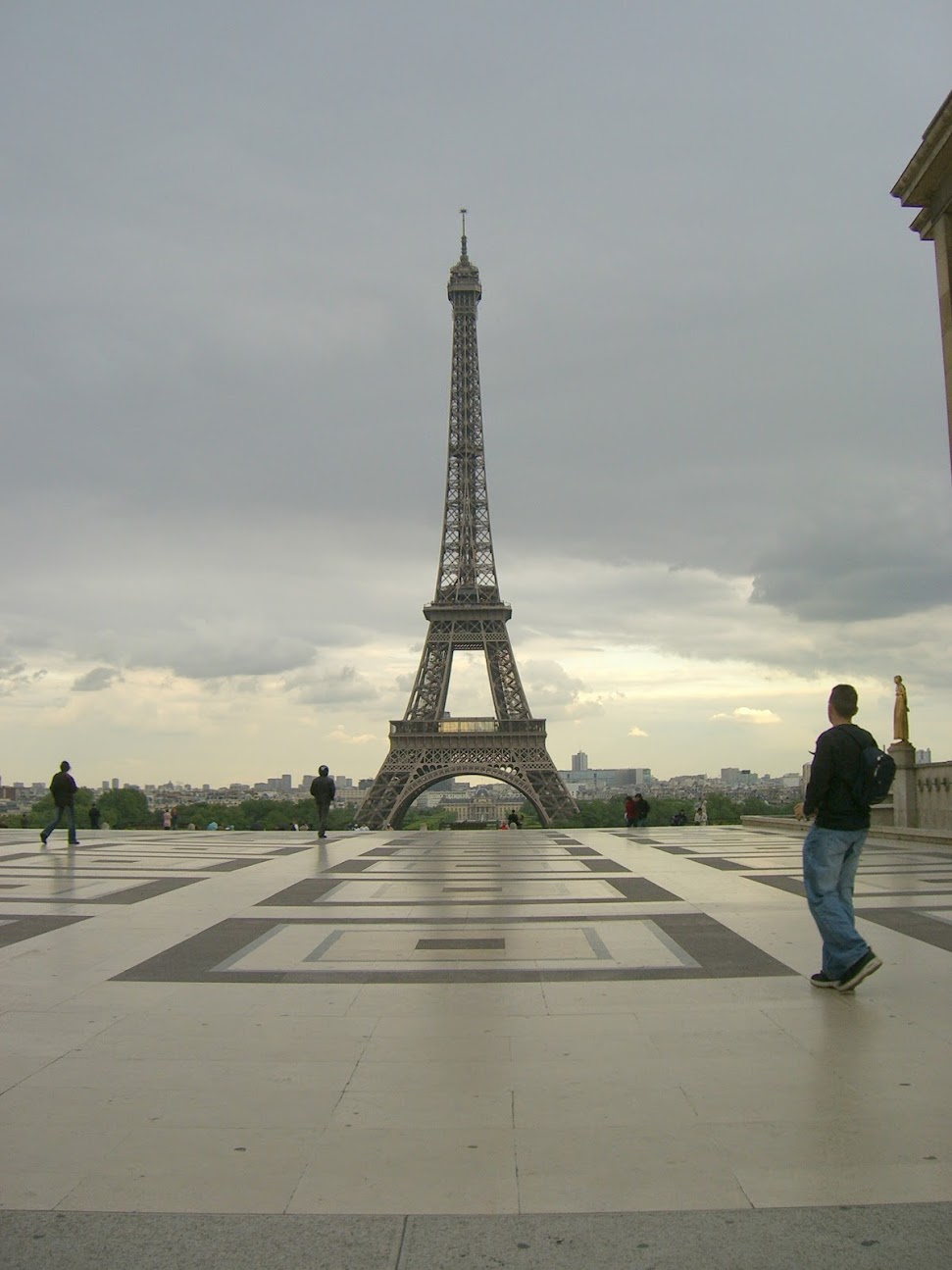 I was nervous about heading to Paris. And it wasn’t because I had condoms stuffed with crack cocaine slowly decomposing in my stomach*. No, it was because the French are renowned for their intolerance of the “non-French speaker” in their own country. I already knew a few words, like Croissant, Baguette, Pamlemousse – you know, the essentials. Before I left, I made a concerted effort to brushed up on my skills with a French phrasebook that cost a fair bit ($1.99). It wasn’t very helpful. About 50% of the population were really great helpful people, willing to help out the non-French speaking scum to great lengths. The other half, no so much.

Still travelling with my two troublesome compadres, we eventually found our way around Paris, doing the standard sightseeing along the way. We contemplated at length on building the Eiffel Tower ‘mark 2’ right next to the real Eiffel Tower, only four times the size. For this venture, we were going to need full financial support from a rich Arab or Texan, in exchange we were going to give them full advertising rights for both the North and South faces – so long as they named it the “The Tower of Arabia” or “The Texan Tower” or something like that. Surprisingly, most of these ideas go nowhere fast.

We had grand schemes to help improve the country aesthetically, but there was nothing we could do about the weather. It was actually colder in Paris than London, and we were even lucky enough to get hail whilst walking the streets on our first day. Again, not what I expected from summer. Anywhere.

While in Paris we made it to the Famous Moulin Rouge Show, and if you check out the video section of this site, you might see some of what goes on there. You’re not allowed to video or take photos during the show, so these were done kind of slyly.

Next stop was Berlin, but things had been too easy for us for too long.. For some reason, even with three reasonably intelligent people in our party, we still managed to fuck up our journey to Berlin. Somehow, we managed to get on the train a day early, and after a brief argument with the correct ticket holders (there was going to be blood), we negotiated with the conductor to let us on anyway. We didn’t need the sleeping cabin we paid extra for as we spent the entire night in the bar carriage. After drinking the train dry, it was easy to pass out for the few minutes left of the journey in the busy corridors.

Paris is a beautiful city – still had military types roaming around with sub-machine guns in full view in certain areas, which I don’t think I’ll ever get used to, but after South America, I’m less shocked each and every time. 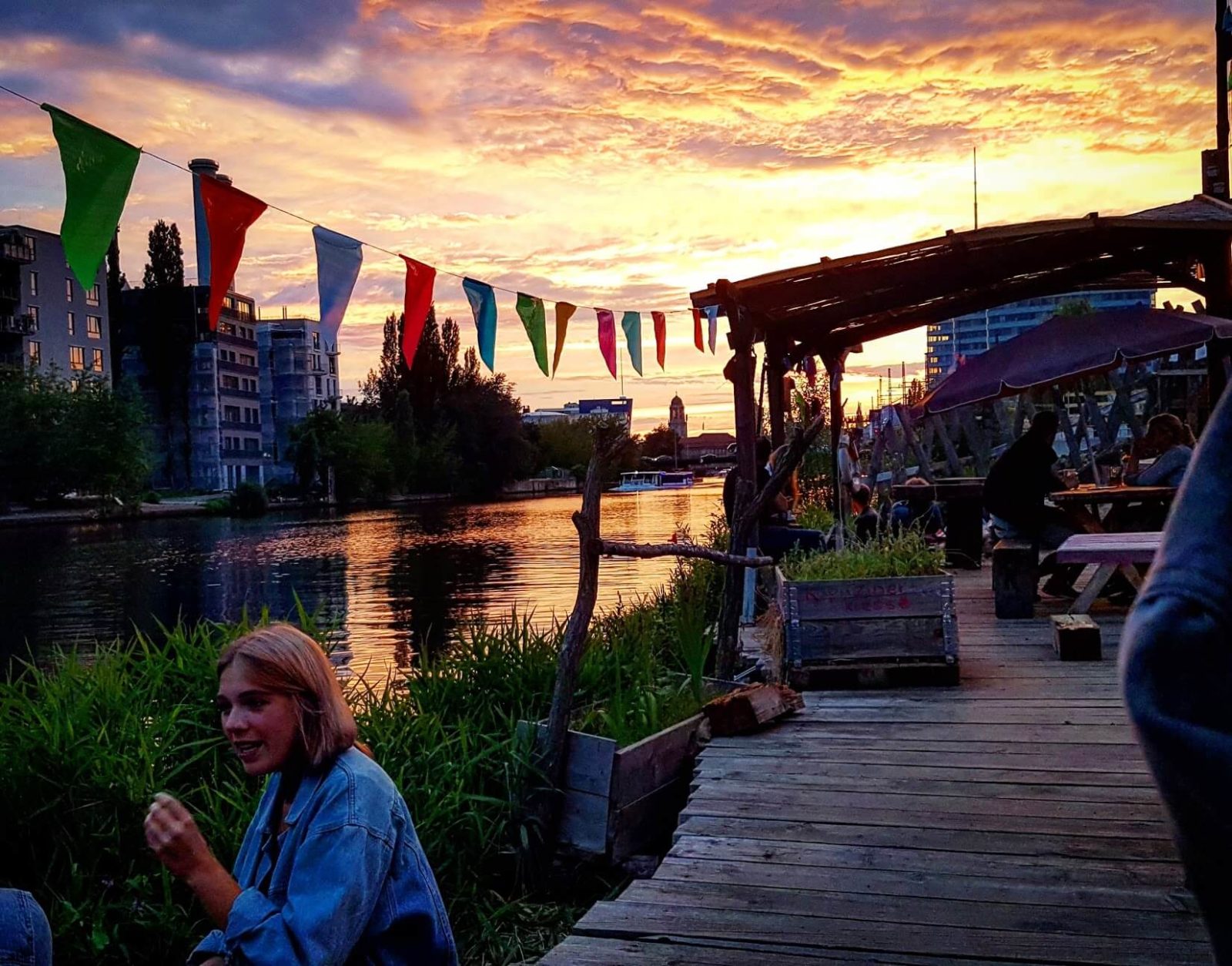