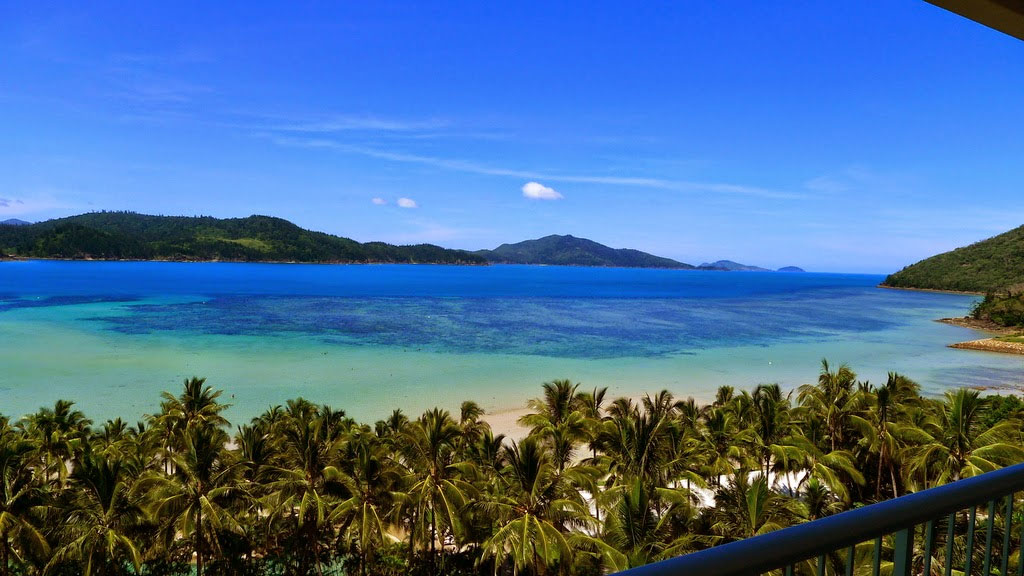 I’ve been to the Whitsundays many times now.., and I’ll be back there many more.

For me, the area is one of my favourite destinations in the world. Admittedly, I may be a little biased in opinion (who isn’t?) – being from Australia originally, it’s a special place that I’d encourage you to visit as soon as you can. 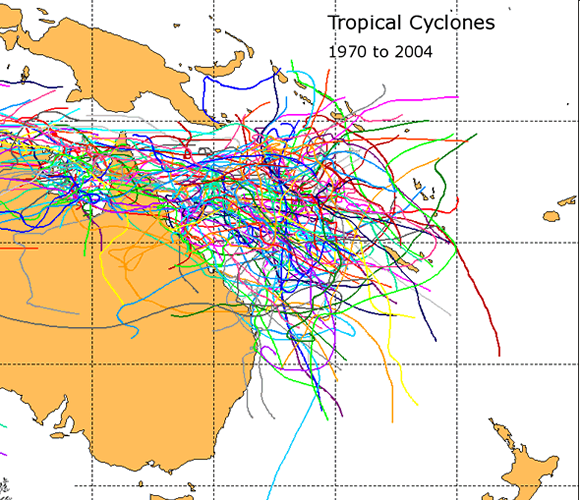 Actually, maybe choose when you go a little more carefully than that. For a few months of the year, it gets HOT there. Which if you like it hot (*and some like it hot :), enjoy! however that heat also encourages evaporation of the seas, and that encourages tropical cyclones generally reasonably regularly. I saved this image of cyclones from 1970 through to 2004 from the Bureau of Meteorology (BOM) website, which is pretty cool..

On average 4.7 tropical cyclones per year affect the Queensland Tropical Cyclone Warning Centre Area of Responsibility. There is a strong relationship with eastern Australian tropical cyclone impacts and the El Niño-Southern Oscillation phenomenon, with almost twice as many impacts during La Niña than during El Niño. The likelihood of this occurring by pure chance is remote (significant at 99% level).

Cyclones aside, you also gotta watch out for the near-invisible and sometimes deadly Irukandji jellyfish. I haven’t had the displeasure of being stung yet, but apparently it’s not that fun. Good news is more people have been killed by wild swans than Irikandji in the last 100 years, with only 3 recorded fatalities. So you’ll be fine! Apparently not all stings have the same symptoms. Some people feel the sting straight away and some don’t even know they have been hit until 30 minutes later when their back and abdomen start to cramp and that impending doom starts to close in. Irukandji don’t only give you physical symptoms they can also affect you mentally.

So, apart from the Cyclones and deadly jellyfish, why would you go to such a place, you ask? There are about 70 reasons there, mostly islands, but other things include the Great Barrier Reef and the vibrant aqua waters. 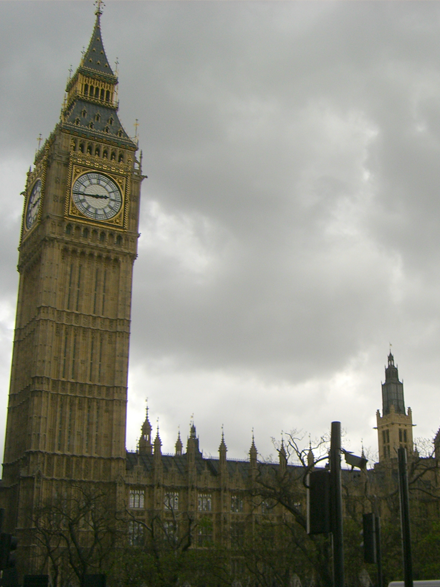 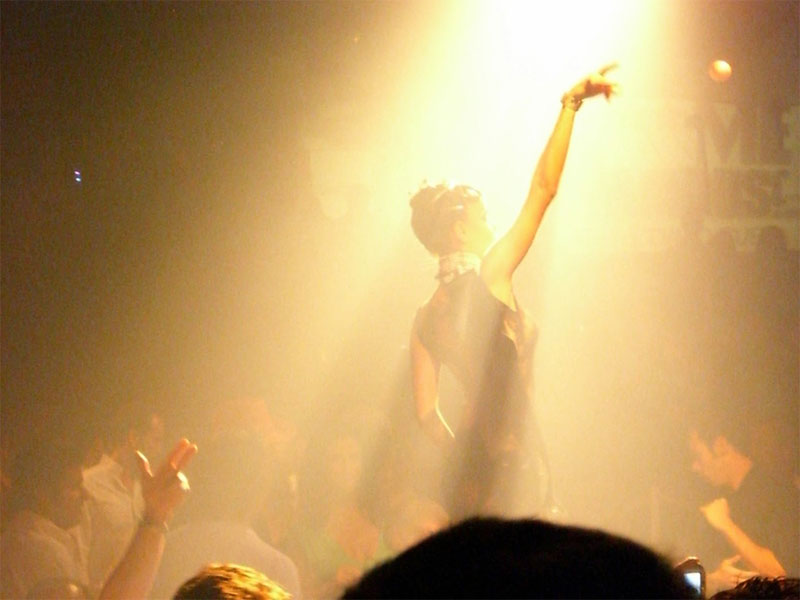