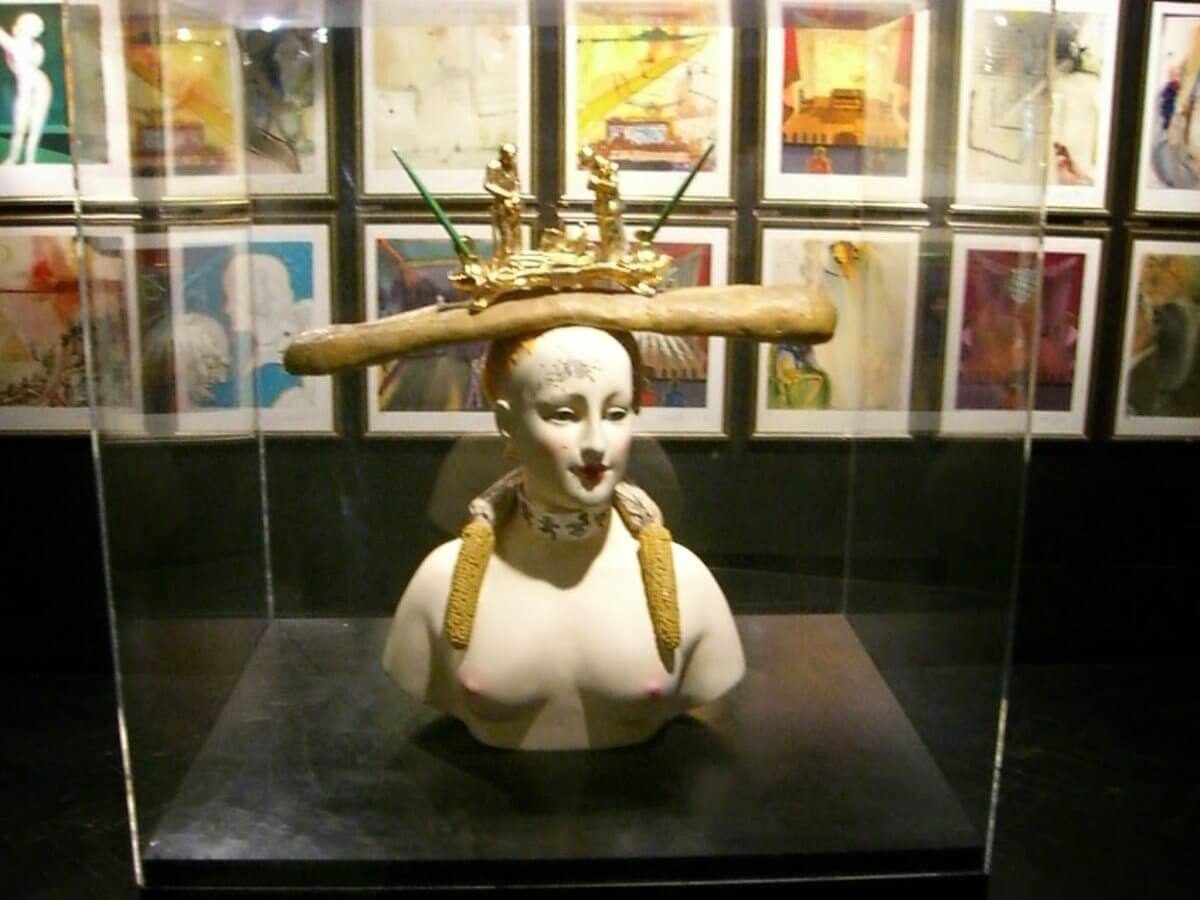 Just thought I’d write & let you know what’s been happening .. Feels like my brain’s gone into some kind of shock for now, and it feels better getting some of it down.

Things have been really GREAT so far. It’s been go-go-go since I started, and now I’m really looking forward to a break and a bit of a Holiday. Been skiing every day for what, 7-8 days straight now and it’s starting to be a bit of a burden. Oh, listen to me… Tough. So far, We’ve Skied; Mt Baldy, Red Mountain, White Water Mountain, and Fernie Resort.. (Soo tough 😉 – Tomorrow, we’re off to Ski Kimberly Resort, Then off to Banff to ski around there (Lake Louise, Sunshine etc), then will also probably go to Powder Springs, and Maybe Whistler if we get time (oh, how do we do it all..?)..

Been at Fernie for the last 3 nights (tonight is our last..), and we have this great self-contained apartment. Unfortunately, never in my life, have I slept on a more uncomfortable sofa bed. After one night of agony, I decided that the floor was the best option. Better. Which is saying something.

Bloody SORE from skiing hard – Sooo many double black runs (grins). No bad (ok, permanent) stacks, a few bruises, but that’s about it so far (touching wood..). Been eating like a horse (as you do at the snow), and Rob is making sure we are getting the most out of it all. He’s CRAZY when he gets on skis. Yeh, MUCH worse than me.

Bought some new Skis in Vancouver. Atomic Metron MX’s (yeh, I don’t know what that means either,.) But apparently they’re hot.. Got them for a bargain. Reduced from $1400 to $500. Ok, if you wanna get technical, and caught up in nancy-pancy details, converted that probably goes more like $700AUD, but they would have gone for around $1500 in Oz. They already look rather second hand, but they are really great and are serving me well thus far.

Money is rather thin in the snow, and it’s quite amazing how easy it is to spend. The A$ isn’t all that great either at the moment.

I sore my first Ice Hockey Match this afternoon in down-town Fernie. It was quite amazing.. but left halfway through as the Quarters are 20mins long, then they break for 15 mins in between, AND they stop the clock if someone farts. It seems a game lasts about five hours.

A highlight for me was when a player stopped mid-play and skated off the ice with his hand over his face. His teammates then pointed to the ice, and the ref. proceeded to use his hockey stick to usher the players teeff off to the side =) (bloody funny.. literally..).

Already got some leads for work later in the year as at this rate, I’ll either be TRULY homeless, back in Australia real soon or extremely broke. So possible options include Vancouver, IT Contract work, and I’ve spoken to the nice people at Ram’s Head Inn @ Red Resort and voiced my interest in helping out there. So all good so far 😉 – Wanna come stay with me if I’m running a lodge at the end of the year..?

Speaking of work, I had to do a “Border Run” the other day. Ok, not as dramatic or nearly exciting as it sounds (Mind you, another friend of mine has “recommended” that I do an extreme games style border run in South America with some of the locals, which I’ll probably be giving a miss on. He also recommended there was a nice gaol to say in in the area. Some people have strange ideas of fun, eh..?). Um, where was I?? Yuh, I had to cross the border the other day, as I bloody forgot to get my Work Visa stamped when I entered the country in Vancouver. Let me tell you, those border police don’t like a joke much. ( I tried a few out on them before realising it was futile). I did joke (actually, not sure if it was a joke or not now thinking about it) with Rob and Belinda on the way to the border that I’ll see them in 15 years… All good, the nice surly officer stamped my passport, and I’m still free to come and go as I please.

..I got an email back with instructions on how to get to where I’m staying in Salvador in Brazil the other day (the next leg of my journey). Holy CRAP. I can’t even pronounce the address..!! It doesn’t even LOOK like a bloody address. Thankfully., I’ve got a few emergency phone numbers to call which were attached with the address, however, they all state clearly “No English”, except one, that says, ” some English, sometimes”.

I’ve booked my Inca Trail Hike in Peru, and by chance, I met some people in Vancouver who’s daughter runs or works for a Galapagos Island tour Company – which I believe will be quite expensive but BLOODY WORTH IT.. Then I’ll be recovering from that in the Bahamas afterwards.

I’ve been feeling, I guess, prematurely home-sick the last two or three days, missing all my friends and family HEAPS.

I was told a story today about how Bill Gates forked out $10 Billion recently to immunise the whole of Africa against a shite-load of diseases. — This made me stop and realise that this is my choice, and GAWD DAMN I’m one lucky ones. So I stopped feeling so depressed and miserable and started to smile again.

It’s all a perspective thing I guess – sometimes hard to see what you have and the value of it all when you actually have choices and things that we take for granted in a first world. 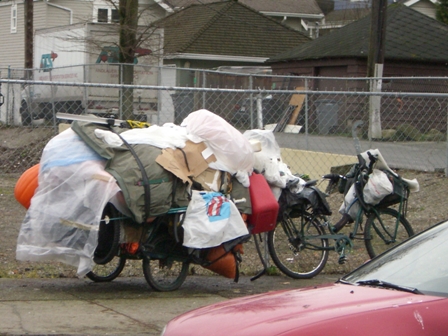 Travel is the new Black.

Pardon my French, but it’s these keyboards..

From hot to cold, to hot…