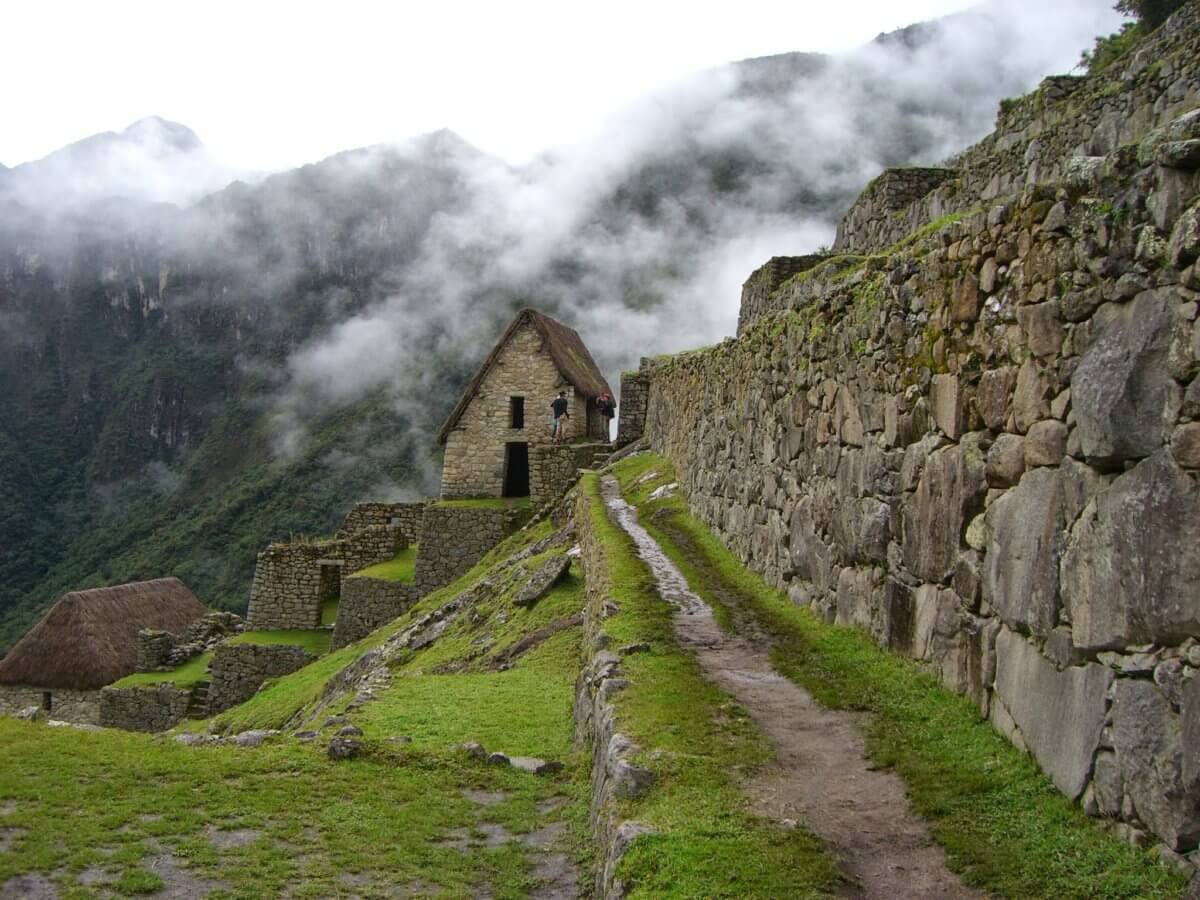 Cusco and the Lost City of the Incas

Flying from Brazil, I made my way to Cusco via Lima. It was travel ‘by the skin of my teeth’ by this stage (which turns out, I quite like). Everything eventually turned out ok, thanks to the help of the excellent staff in Lima Airport. Previously having little or no luck in the Brazilian airport lottery draw, this was a breath of fresh air, which inspired me to make more random changes in selecting tickets.

From the air, Cusco looked much like any of the scrawly towns seen in South America, except maybe a little blander. In truth, it was much nicer from the ground than I’d initially given it credit for, and the narrow windy streets had an addictive quality that made you want to explore each one.

The city of Cusco felt like a remnant of Incan culture and peaceful people who were (mostly) welcoming and helpful. I saw some fantastic things in this city. It never ceased to surprise me with the likes of full-blown military parades complete with rocket launchers, chemical warfare soldiers and camouflaged snipers. It was contrasted with traditional clothed farmers and townsfolk who were spinning beanies & scarfs straight from the backs of Alpacas. I got the feeling it might have been just for the tourists, but it was still amusing.

I came to Peru to find out more about the history of the Incans and their amazing constructions high in the Andean mountains. Incan history is fascinating. Somehow these people, many hundreds of years ago, worked out fantastical methods of engineering and civilisation. They were very advanced for their time. It seems if they were still around today as a modern-day full-blown civilisation, they would be something of awe and might.

After a day to acclimatise to the altitude (Cusco is somewhere around 3300m above sea level – the highest I’d ever been so far), I set out for the Inca Trail trek reaching peaks up to 4200m.. Our Guide for the trek, complete with no teeef and one dodgy eye, explained that the rain situation was looking good. By the way, the Inca culture worshipped the god of rain, and therefor excessive rain was a good thing. Someone mentioned that we should maybe buy a poncho (or a bag of pegs or something) from the locals on the way. They were right on various accounts, the pegs, I didn’t need right now, but at least the cashflow helped locals spin more beanies straight from the back of alpacas.

As predicted, it rained. Lots. Thankfully it rained heaviest while I was shivering in my tent at night – still wet from being out in the rain all day with a bag of pegs and no poncho. During the days, it reduced to a drizzle, which was a nice change. Most mornings I would be up around 2 am, dreading the wake-up call, just hoping it wouldn’t be right now.

In between rainy periods, it was almost pleasant. The mountains were breathtaking, and if I were a religious type, I’d probably want to worship the sun, the mountains and the animals there too. I stopped and made offerings to the gods at the highest peak we were climbing, conveniently, seemingly so, it to stopped raining promptly after

Check out some Pics: 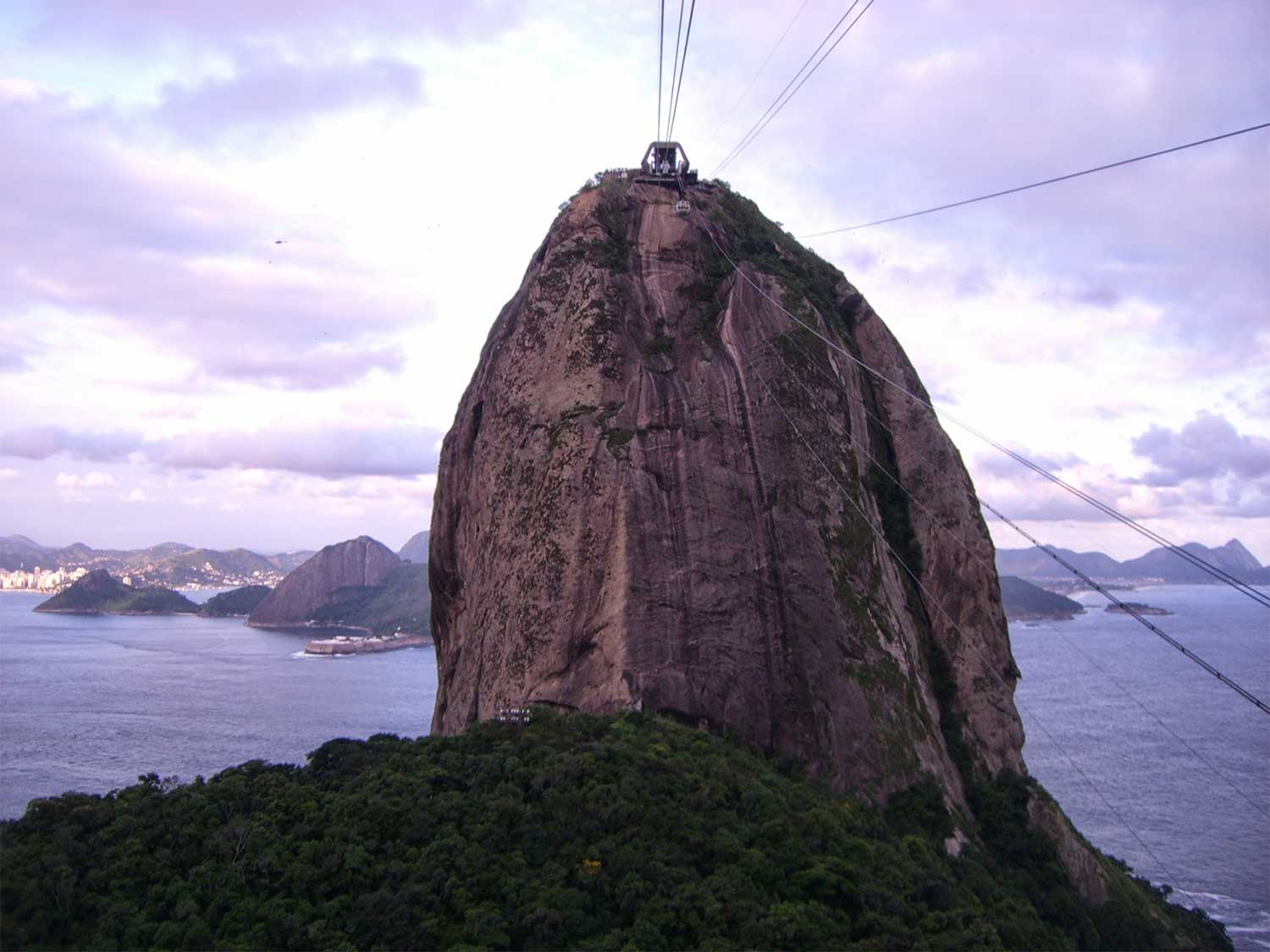 A snap shot of Brazil 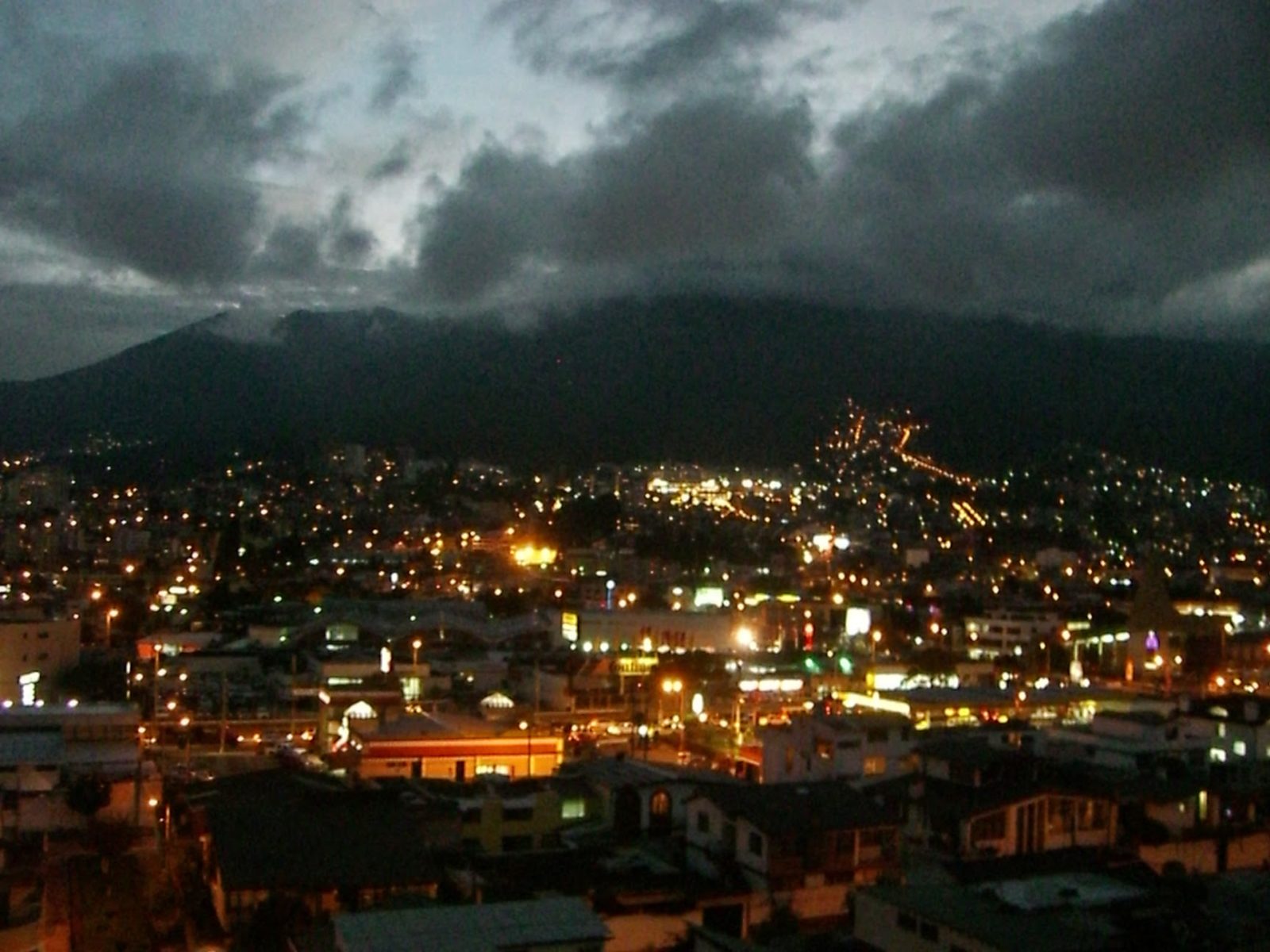